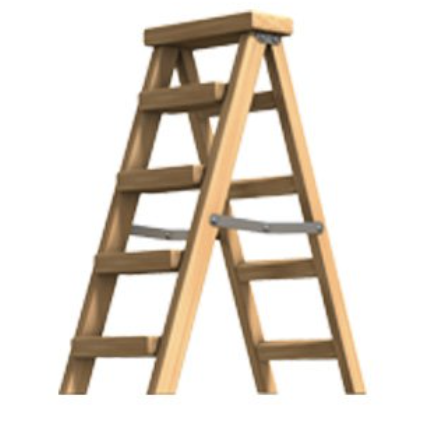 The project explores the similarities between the shapes of typographic glyphs and built playgrounds.  Eight glyphs were selected based on their geometric shape, which was compared to documented playgrounds. These shapes were used to capture the structure of a playground. A shape analysis was conducted in four steps; playground, glyph, sculptural clay glyph, and a rough drawing of the glyphs. The research analysis consists of a folded A5 booklet that "brackets" the analysis from Playground to Glyphs. In the first half of the booklet, "Playground Research," the article discusses the intersection between playgrounds and sculptural public artworks.  The second half of the booklet, "Glyph Research," documents the definition and dimensions (width, height, and diameter) of each glyph. The size table compares the use of the glyphs within a text as well as their geometric function. 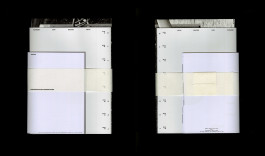 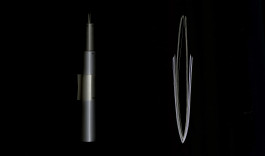 Sides of the book 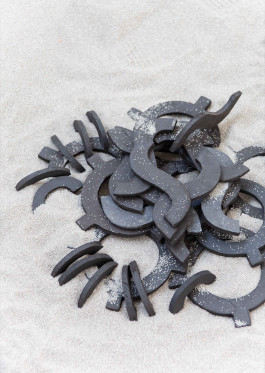 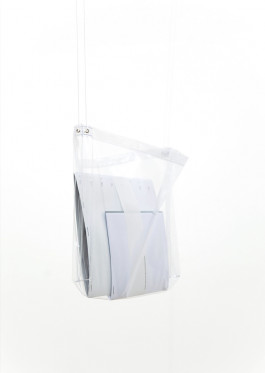 Constructing and building with glyphs

Book in the swing 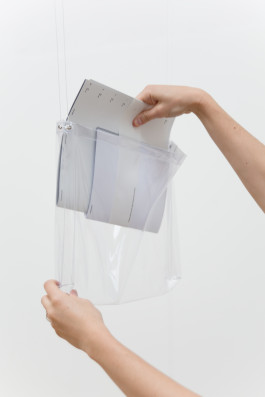 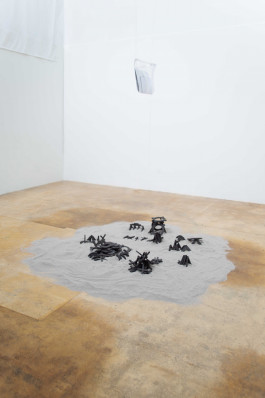 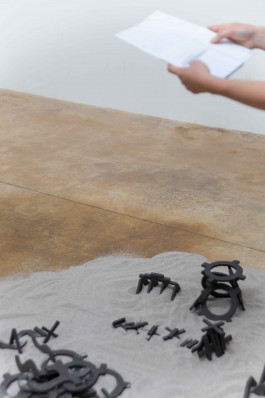